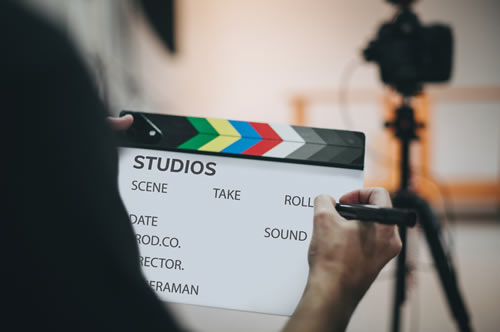 AEH Productions producing recorded and live entertainment was formed to create a route to market for our own rosters' talent. Our film production company comprises our own Actors, Directors, Writers and distribution network. Please contact films@aehproduction.com

The Spy In The Eagles Nest - Frank Tuscany; Pre production

The Story of Margery Booth

Proud to have been retained as Assistant Producer to Imperial Film Productions Ltd.

Hitler was obsessed by this English opera singer who was working for M16 and hiding escaped British airmen in her Berlin apartment. She sang to British PoWs, worked with MI6 spy John Brown and eventually gave evidence at war crimes trials. 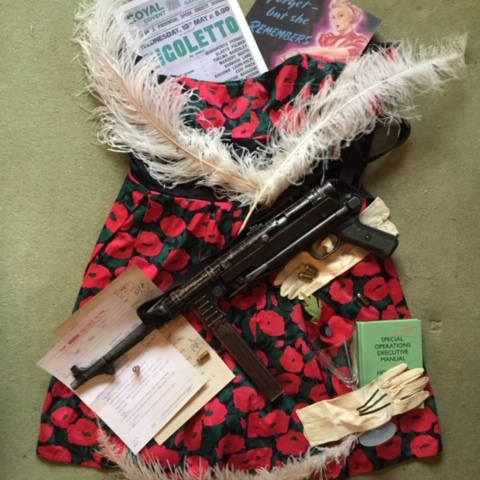 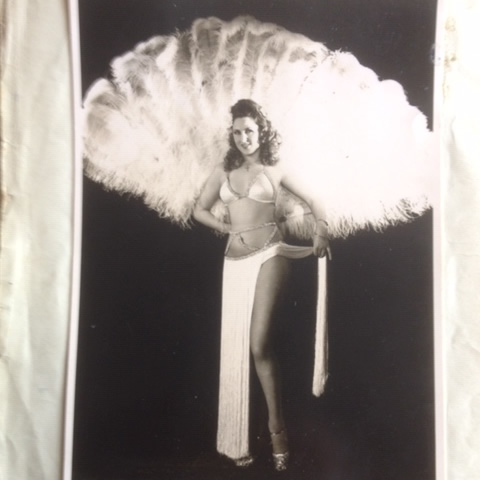 Nightclub where they used to meet 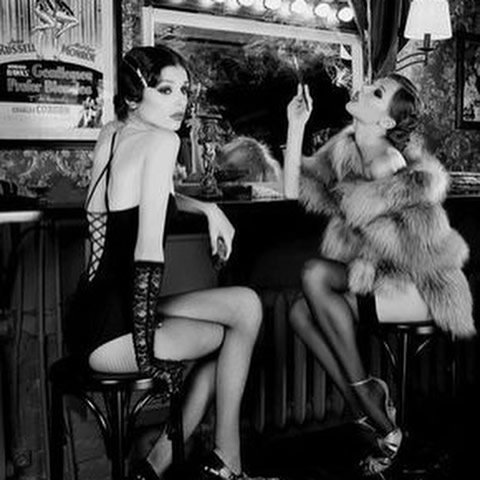 Margery and Sylvie at the opera house bar 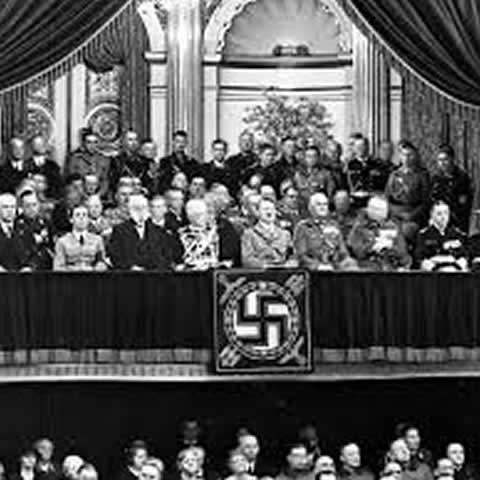 Hitler at the opera 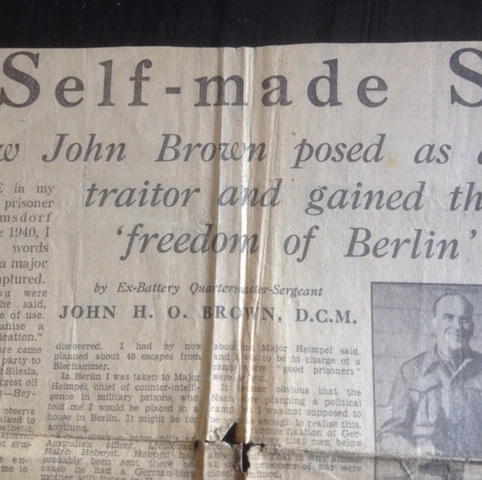 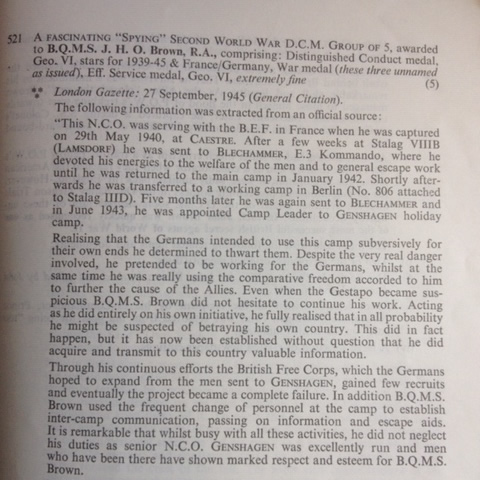 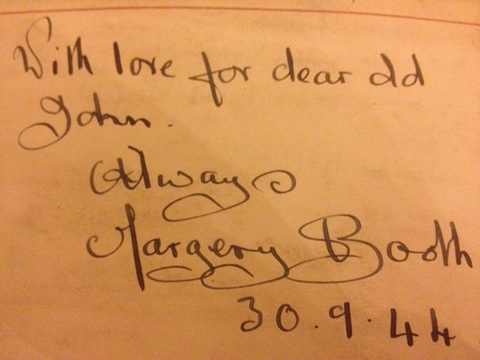 © 2021 Anita Elizabeth Holmes. All images and text on this site are strictly under copyright. No unauthorised reproduction. View Terms. Web Design by bpdesign.