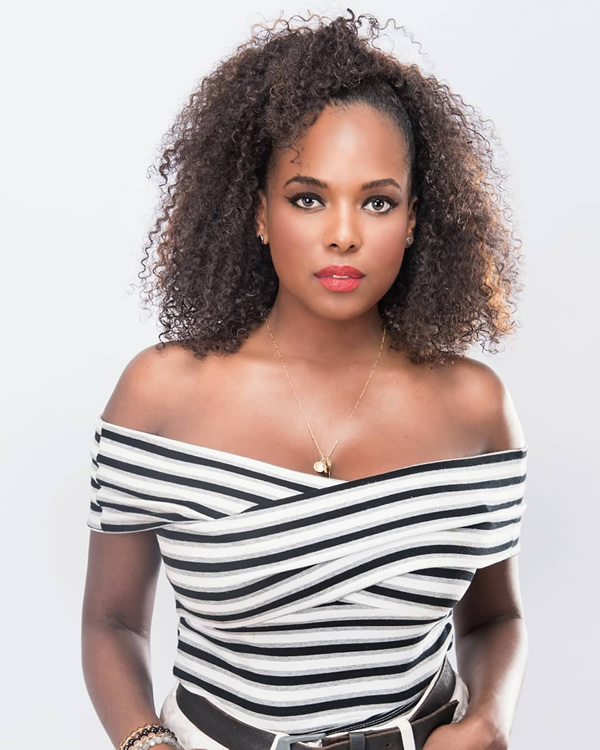 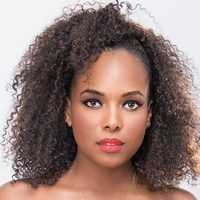 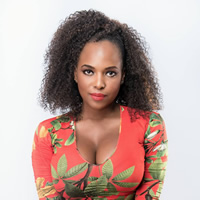 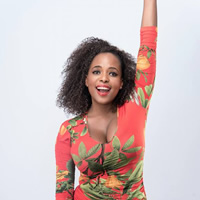 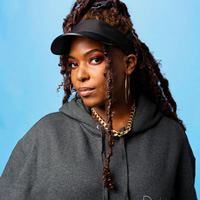 Stana Roumillac is born in Guiana and spent her youth in Cayenne between music and dance. She arrived in France at 17 and after law studies, she attended acting classes. Her career started playing a leading character in TV series. In 2011, she plays her first leading role in the feature film Elza, directed by Mariette Monpierre.