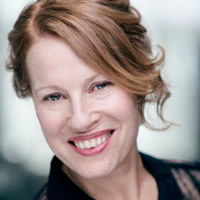 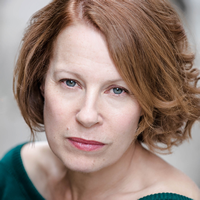 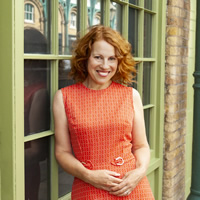 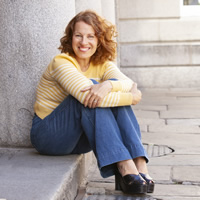 Samantha is an award-winning Voice Artist and Actor with a broadcast quality sound studio. She’s an experienced audio actor and book narrator, trained in film dubbing and ADR.

As a TV broadcaster, Sam has voiced, written and directed hundreds of promotional campaigns, documentaries and short films for companies around the world including the BBC, Sky, Discovery and UKTV.

She is currently developing “The Gun In My Hand Is Loaded” Podcast, due for release in July 2020.

Sam is based in West London.

Recently nominated as Best Female, Radio Drama for her role in the radio drama trilogy Skin at the UK One Voice Awards 2020.