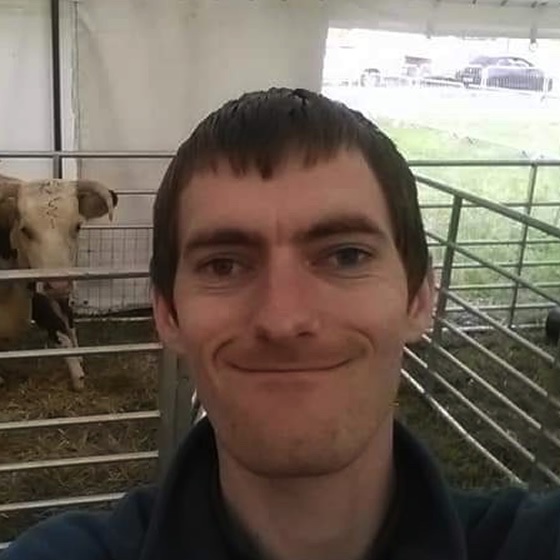 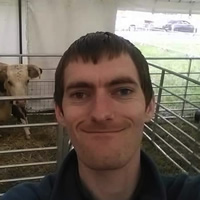 Peter is an incredibly talented young comedy writer and TV show creator based in Bristol. At just 25 he’s written a wide number of TV comedy scripts and is being considered currently by the BBC's Comedy and Radio departments with a US production company looking at his shiny-floor gameshow, cooking-based gameshow, and a comedy panel-based show project. Talks are underway with three separate production companies all interested in his radio-based comedy panel projects with varying themes.

Peter's busy and imaginative brain and out of the box creationary writing is available for ideas and writing input for a wide range of genres and we welcome any initial enquiry as to how he may be able to contribute to your project.