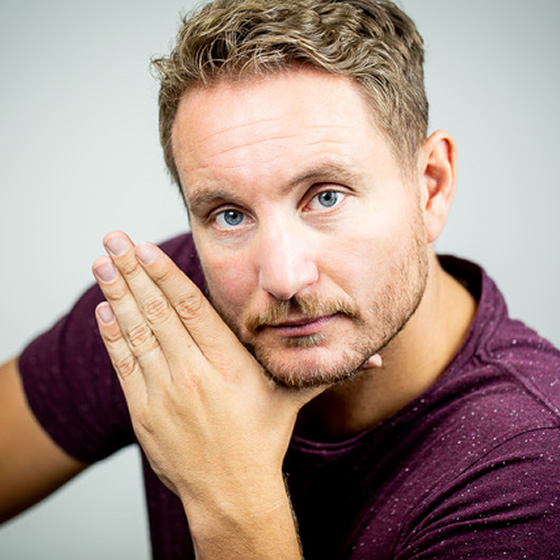 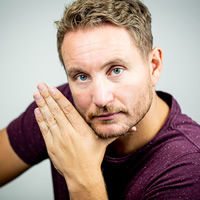 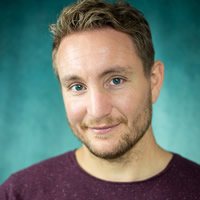 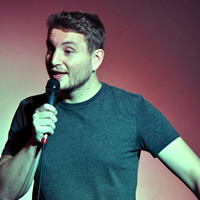 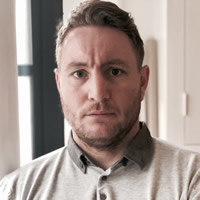 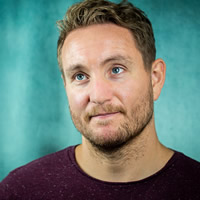 "Pete is simply one of the best comedians ready to break. His take on life’s minutiae is a delight." ***** Douglas Anderson (TV & Radio presenter)

Pete is this year’s Bath Comedy Festival New Act of the Year Award Winner, and has been successfully playing medium to large sized comedy clubs in and around London and since the competition win, been travelling much further afield. Pete has performed at established venues such at Up The Creek, Top Secret, Backyard Comedy Club, Downstairs at The Kings Head and The Bill Murray as well as other leading comedy clubs across the UK.

Pete also wrote and voiced FUNNYMALS, a light entertainment sketch show involving wildlife clips with witty and comical voice-overs. The show has already been licensed in over 60 countries with partners such as POP TV in the UK, RTL in Germany, Univision in the US and Mexico, Sky in Italy, SBS in the Netherlands and Comedy Central in Africa!

Pete performed his first solo show ‘The First Gag Is The Cheapest’ at the Edinburgh Festival in 2017. It received positive feedback from audiences and a 5 star review from TV & Radio’s Douglas Anderson who found Pete to be ‘quite simply one of the best comedians ready to break, his take on life’s minutiae is a delight.’