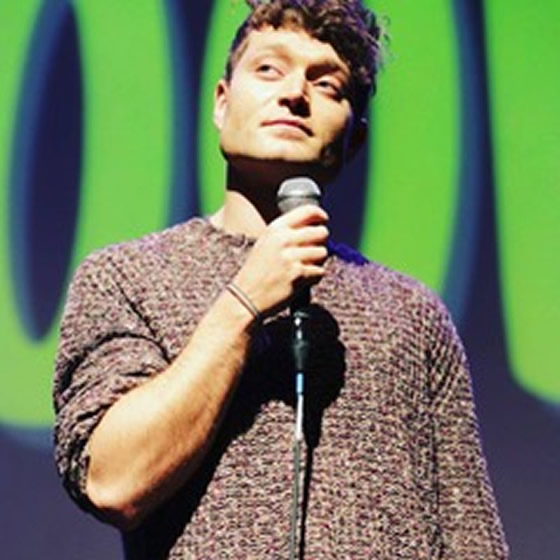 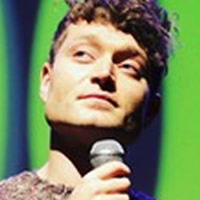 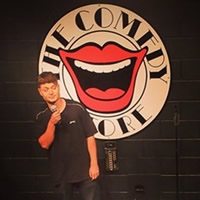 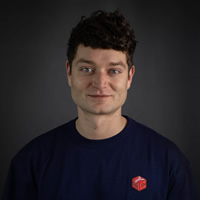 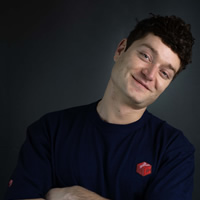 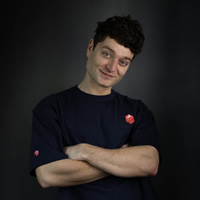 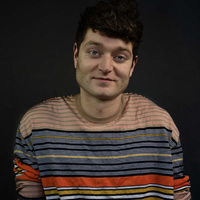 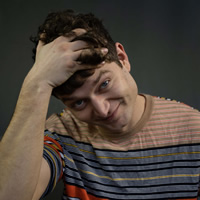 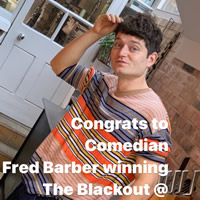 ‘Naturally Funny’. Tim Samuels, Presenter on Radio Five Live and many others

Fred started out in 2016 and has performed on stage with Stephen Merchant, Shappi Korsandi, Romesh Ranganathan, Rob Beckett, and Omid Djalili. Notable venues include Leicester Square Theatre, Soho Theatre, The Green Man Festival, The Comedy Store, Comedy Carnival @ Clapham Grand and many smaller clubs. Along the way, he’s won a few awards and got some half-decent press quotes.

Why Fred’s a pretty cool writer

As a freelance creative Fred’s worked across diverse clients and channels at a wide-range of agencies, on projects from e-cigarettes to cough syrup, winning pitches for Toyota Servicing, Brewdog and the National Lottery.

As Head of Development at Big Narstie’s production company, Dice Entertainment Fred wrote for the Big Narstie Show Series 3, was the scriptwriter for Big Narstie’s Big Adventure for C4, and was a key part of the writing team, involving Javone Prince from Phone Shop, that won Stevo the Madman a series commissioned by the BBC.

Fred’s worked at Ogilvy and Mather agency as a Conceptual Creative copywriter, creating pan-European campaigns across 27 markets. He helped concept the winning campaign idea for the New Ford Transit launch, a range responsible for up to 50% of revenue in Britain alone. He played an instrumental role, both strategically and creatively, in selling the Europe-wide campaign for the new Fiesta, Ford’s best-selling car. Devised the ‘Go Together’ campaign for the C-MAX, a programmatic, digital campaign, which targeted people in-market, with the themes most relevant to their interests. Test-drives increased by 40%.

It follows he’s a brilliant writer and he’s hoping to see his concepts and scripts brought to the telly, which we won’t jinx by mentioning here.

In the meantime. Go see Fred on stage. He’s funny.