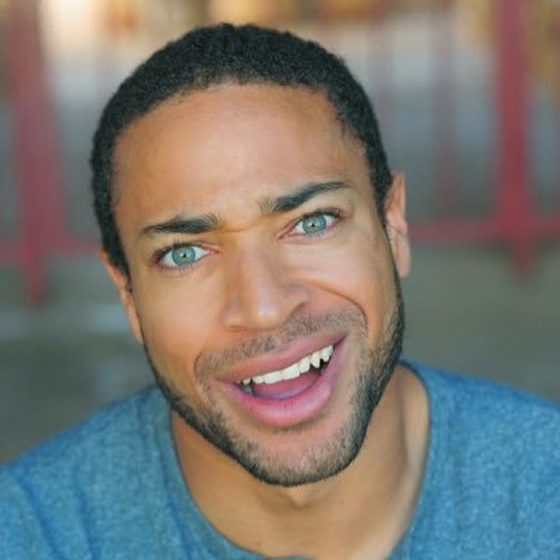 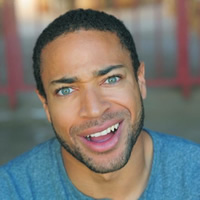 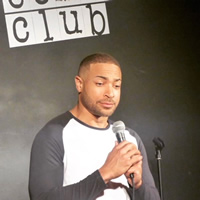 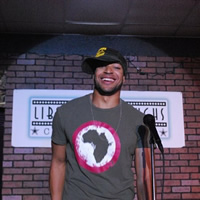 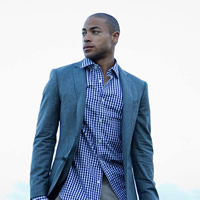 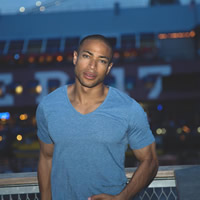 Travelled, weathered, and cultured, Eric Patric’s comedy is as varied as his life experiences. A former resident of 6 different countries, Eric has finally settled in London, one of the few cities in the world that can keep up with his energy. After a stint on American reality TV (MTV), Eric has traveled the world, learning languages, 4 but who’s counting, and performing stand-up to crowds around the globe. From Johannesburg to Bucharest, Eric’s award winning, high energy doesn’t seem to have borders. With a range from edgy to silly, provocative to obscure, his shows are all-around fun. All around the world.