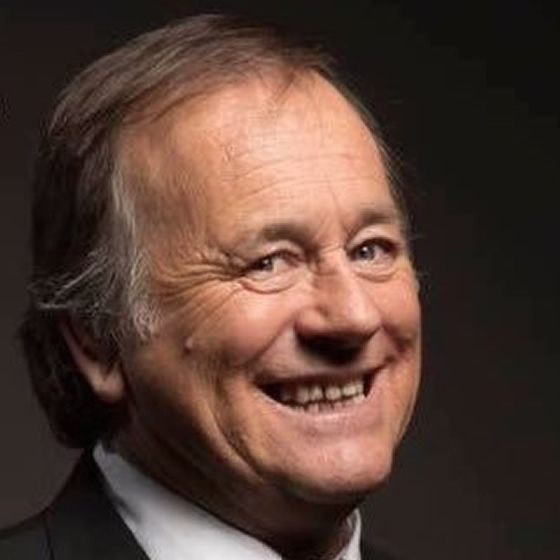 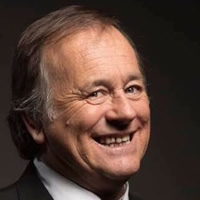 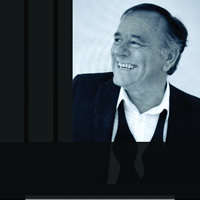 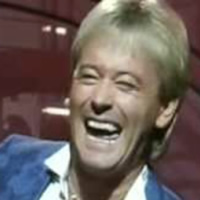 “Duncan ‘Chase Me’ Norvelle is one of the last great British comics. Duncan’s unique style of ‘camp’ comedy, has entertained the nation over many decades. Duncan is a professional, a true inspiration, and if you haven’t seen Duncan perform then you have been missing out.” Robin Hunter-Clarke, Former Skegness County Councillor

Leicestershire born Duncan left school and worked alongside his Dad painting and decorating but Duncan had a knack for making people laugh and was encouraged by his Dad to enter a talent competition. He won, earning a 1st prize of dinner for 2 at a local restaurant. He knew then this was what he wanted to do so, with his Dad as driver, Duncan toured around the local pubs and working men’s clubs. It was at a club in Coventry that Duncan was seen by Lionel Blair and was asked to one spot on a new show ‘SATURDAY ROYAL’. Duncan was an instant success with the viewing public, and was asked back to do the next 5 shows!!!

After that Duncan was constantly on our TV screens in the 80s and 90s appearing on such shows such as:

Duncan toured with all the top stars of the time:

Duncan was a regular on the Cabaret circuit and pantomime followed, also cruise ships and summer seasons.

Duncan was also an accomplished golfer and player in all the major Celebrity Golf tournaments in the UK and Europe and won many trophies. He also was a great darts player and toured with the Legends of Darts, compereing and playing all over the U.K.

Duncan was also in great demand as an after-dinner speaker with his knowledge of sports, especially horse racing, as he had his own horse “Come on Chase Me “.

What isn’t common knowledge is that Duncan Norvelle was the first host of Blind Date before Cilla Black and filmed the pilot but was considered too camp for the times!!!!

Then in 2012 Duncan suffered a major stroke just before opening in summer season at The Grand Blackpool and was told he may never walk or talk again. He has fought back to return to the stage, funnier than ever, doing what he was born to do – make people laugh – and to prove that there is life after stroke.

Duncan has recently been invited to the Welsh Assembly by Christine and Neil Hamilton and gigged with ex England goalkeeper Peter Shilton and Eric Bristow.